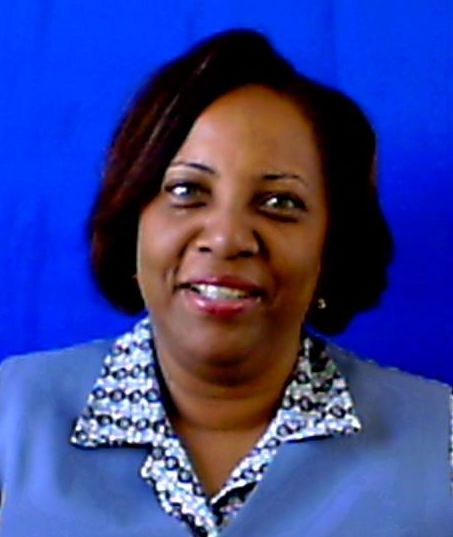 Karlene Bisnott (nee James) answered the call to teach at Vaz Preparatory School in April 1996. She started teaching at the Grade four level, and then steadily rose through the supervisory ranks. For several years she supervised the teaching of Science throughout the school. Then her role became supervisor of Grades 4 & 5. In January 1998, she was appointed Vice-Principal.

Motivated by a desire to serve both competently and effectively, she pursued her Masters degree at the University of Victoria, British Columbia in 2003. She graduated in 2005 with a Masters Degree in Leadership Studies. In 2008 she was appointed Principal upon the retirement of Mrs. Beverley Ulett. She currently holds this post.

As a mother of two, she balances her role as principal with her involvement in other spheres which include church life as a deacon, an accomplished musician and choir director. She has authored the Jamaica Observer Lecture Series in Chemistry, served as CXC examiner for many years, served in the Association of Science teachers in Jamaica and is the immediate past president of the Jamaica Independent Schools Association.